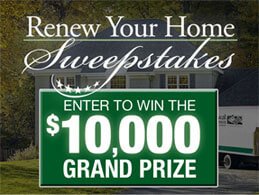 Vinyl is a type of plastic with a myriad of different purposes. It comes second only to polyethylene as the most produced plastic used for construction and related industries, including window frame manufacturing.

In post-war Germany, there was a shortage of wood and an uptick in the prices of aluminum. This led window manufacturers to use vinyl. In the U.S., vinyl windows were introduced to the market for the first time in 1964 by Thermal Industries. Consumers who were concerned about the energy crisis of the 1970s began to look for more energy-efficient alternatives, which led to the rise in the popularity of vinyl as a window material.

While vinyl became a hit thanks to its energy efficiency in window manufacturing, it does have its own weaknesses. These are its most common disadvantages:

Vinyl is a good window frame and sash material. But because of its limitations, many homeowners are not exactly thrilled with it. To address this issue, Renewal by Andersen® came up with a proprietary alternative material: Fibrex®.

Fibrex is a patented polyvinyl chloride (PVC) wood composite material for manufacturing frames and sashes for Renewal by Andersen replacement windows. It is composed of 40% recycled Ponderosa pine wood fibers from Andersen® wood window manufacturing facilities and 60% PVC by weight.

By reusing the sawdust from Andersen’s facilities, Renewal by Andersen was able to create a sustainable, environmentally friendly material. In Fibrex, the wood fibers are coated and surrounded with PVC. It’s almost like fiberglass, but it’s better because it combines the best qualities of wood and vinyl and effectively eliminates their weaknesses.

Here are some of the best qualities of Fibrex:

If you’re in the market for window replacement, it’s a good idea to take a look at Renewal by Andersen’s Fibrex units. These windows are more cost-effective than vinyl. They also look better and last a lot longer. 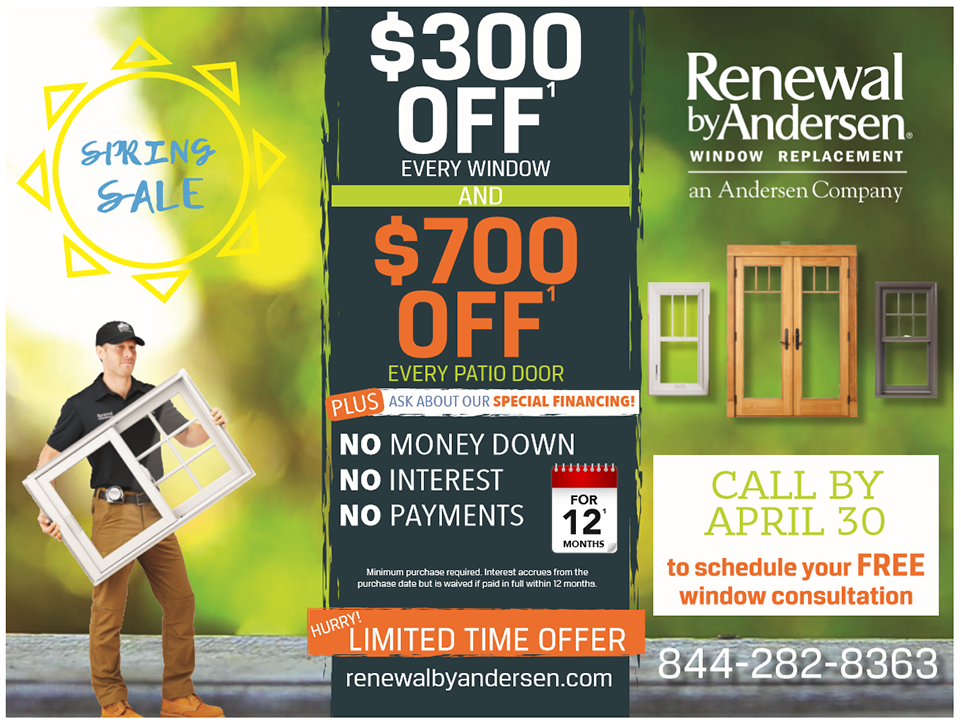 © 2021 Renewal by Andersen of Northwest Ohio